Creativity does not arise in the middle of nowhere, but always links up with something. The first FiF Lecture with a following workshop on the topic of “ Design & Invent” thus also linked up with the FiF events from October 2016 on creativity and took up questions about modes of articulation of creative practice again.

Günter Figal started the event with his lecture “ Design with a Borrowed Landscape. Phenomenological reflections on the sense of possibility in architecture”, in which the philosopher presented reflections on the creative practice of design using the example of architectural works. Especially the works of the Japanese architect Tadao Ando, whose buildings show a close connection between traditional Japanese and modern elements and can be characterised as demonstratively restrained in contrast to, for example, sculpturally impressive forms, were used to illustrate the process of designing as a complex search movement, as a search moving in the space of possibility. Ando's style is characterised by the varying repetition of simple geometric forms. The formwork panels, made of the finest exposed concrete, are measured according to the size of tatami mats. Instead of imitating nature, the aim is harmony between borrowed landscape and building. 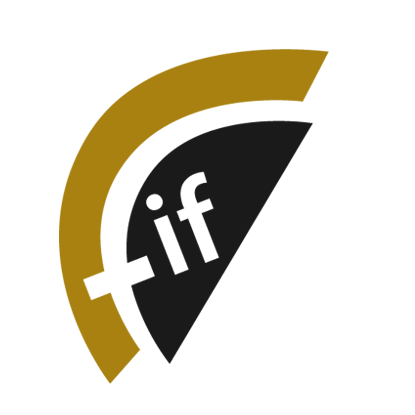